The dollar held gains in Asia on Monday as results showed the coalition led by Japan’s Prime Minister Shinzo Abe won a super majority in Sunday’s polls, suggesting increased divergence in monetary policy with the U.S.

The election showed that Abe’s coalition was on track for 312 seats in the lower house of parliament, more than the 310 needed for a super majority and making it likely that more fiscal stimulus and easy monetary policy would be in store.

The U.S. dollar index, which measures the greenback’s strength against a trade-weighted basket of six major currencies, rose 0.14% to 93.70.

Last week, the dollar rose against a basket of the other major currencies on Friday as hopes for U.S. tax reforms were boosted after the Senate approved a budget measure that will allow Republicans to pursue tax cuts without Democratic support.

President Donald Trump’s tax reform plans cleared a critical hurdle on Thursday after Senate Republicans adopted a budget for the next fiscal year and included a procedure that Republicans plan to use to rewrite the tax code without support from the Democratic Party.

Investors expect a fiscal boost to push up inflation, adding pressure on the U.S. Federal Reserve to raise interest rates, known as the “Trumpflation” trade.

But Republicans have yet to produce a tax reform bill amid divisions over what cuts to make and how to pay for them and analysts have warned that the White House still faces a long battle to push through its agenda.

Sterling was broadly higher amid hopes for a breakthrough in Brexit negotiations after British Prime Minister Theresa May met with European Union leaders in Brussels.

The New Zealand dollar dropped almost 1% on Friday and NZD/USD ended the week down 2.75% after a surprise election outcome. 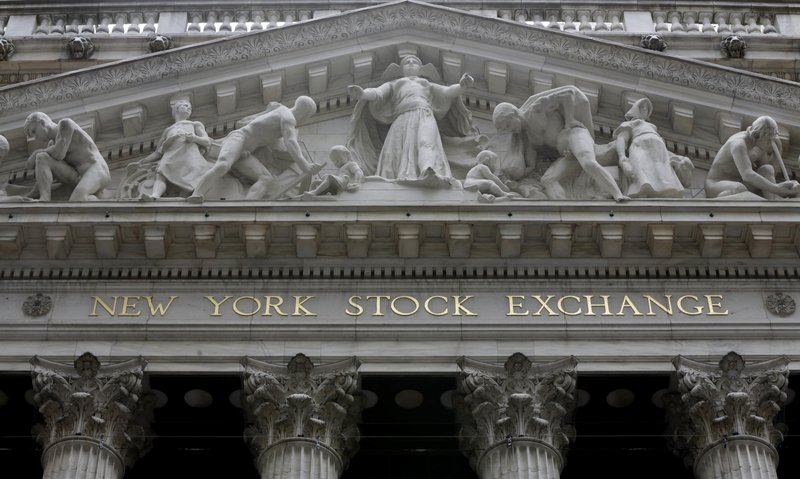